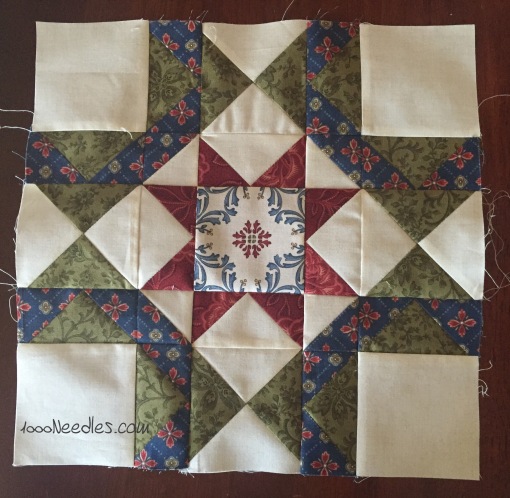 I did some shuffling around a few weeks ago.  I took a look at my projects and revisited where I stood with them.  And I relegated some over to the UFO section and promoted one to the WIP position.

I moved over Allietare, Scrapitude 2016 and Razzle over to the UFO section.  Every time I looked at these projects they took up room in my working projects shelves and I would feel guilty for not feeling the bug to work on them.  For both Allietare and Scrapitude 2016, I wasn’t very far along in the process.  The cutting was done but not much more than that so I felt okay to set it aside.  I’ll revisit these projects once Celtic Solstice is complete. With Razzle, I have some recutting to do or rearranging.  I miscut somewhere at some point and I get irritated every time I look at it.  So, I moved it out to the doghouse and I’ll deal with that another time.

I pulled out of my UFO bin an old BOM from 2012 offered through my LQS.  The program was done in 2 colorways and that’s what I’ve called it for now: Provence and Asian.  I have a lot of blocks completed in the Provence colorway.  I think I have 1 or 2 blocks done in the Asian colorway.  I’m going to focus on the Provence colorway for now since I only have 2-3 blocks left to complete.

And I finally got the Rosie Hat done! 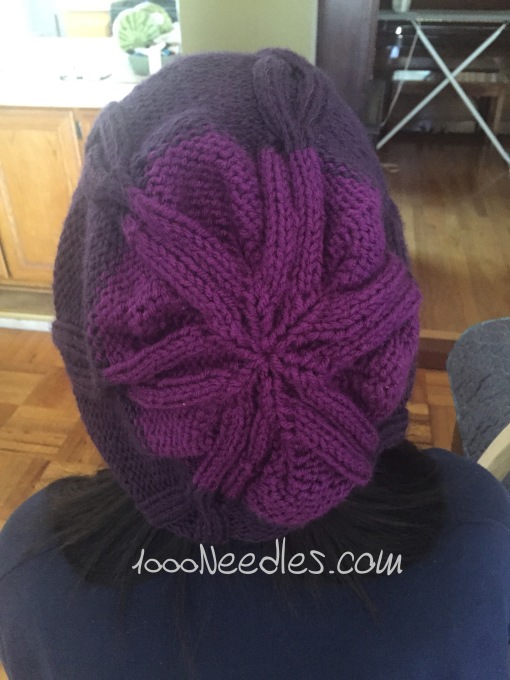 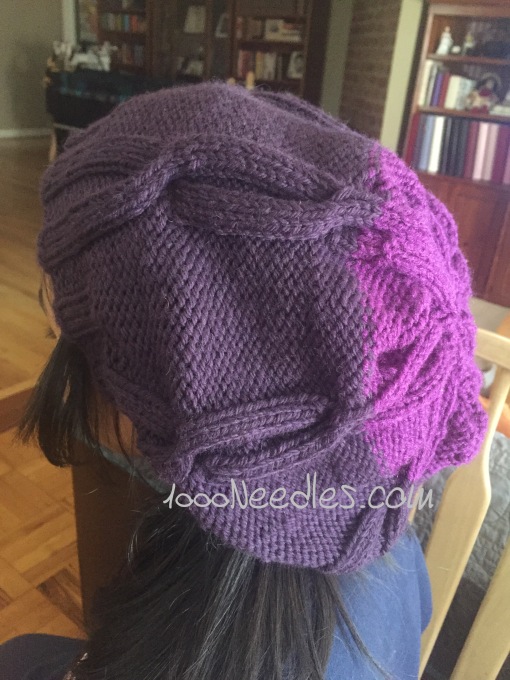 How I spend my birthday. at least some of the time… 🥰 #thisis45 #craftymama #quiltersofinstagram
birthday gift from my❤️… 🥰🥰🥰
Update on this project.